Government offices need privacy. Privacy is important for the security of both physical objects as well as people and digital information. But privacy can be hard to achieve in such a busy place. Fortunately, there’s a relatively easy solution that can help government offices maintain confidentiality and safety. By installing decorative window film for your Long Island government building, you can create the privacy you need without sacrificing style. Here’s how it works.

Government buildings hold an important role in society. People need safe access to places like the DMV, post office, and courthouses so they can take care of important tasks in their day to day lives. But unfortunately, government buildings are a hot target for terrorists and criminals. Not only are they busy and packed with people, but they also house sensitive information and data.

Without privacy, anyone walking by a room or building can see confidential data or information, including criminals. And people who are in the middle of sensitive situations, like court proceedings or security screens, are also exposed to the outside world. Blinds offer a solution, but they’re far from elegant. Window film, on the other hand, is enhanced with beautiful designs. And it reduces the clarity of glass, providing government buildings with a way to protect people and data.

Another major benefit of installing decorative window film for your Long Island government building is that you have a lot of freedom when it comes to aesthetics. Decorative window films come in several different styles and can even be custom printed. Here are some of the most popular choices for government offices:

Your window tinting solution is just one call away. Contact our office today to schedule an appointment to have decorative window film installed for your Long Island building. 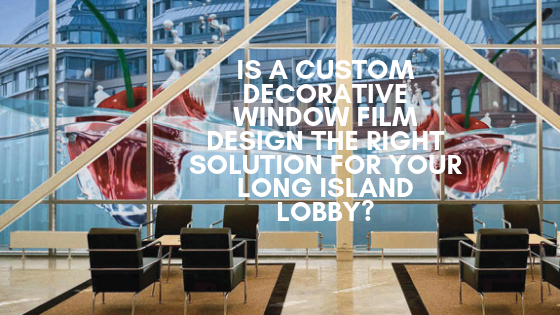 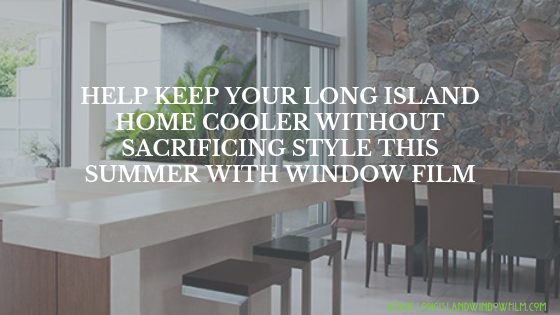 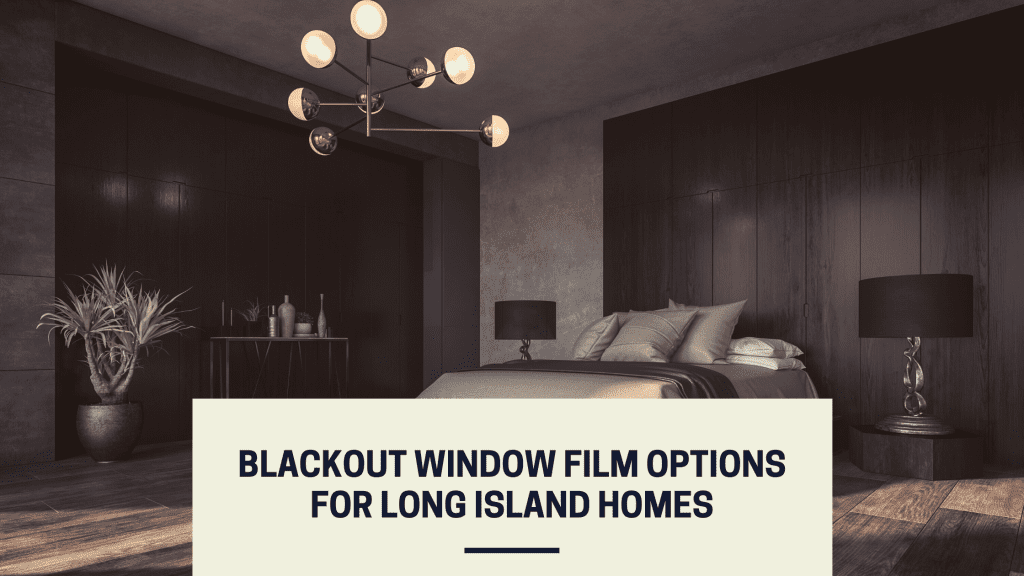 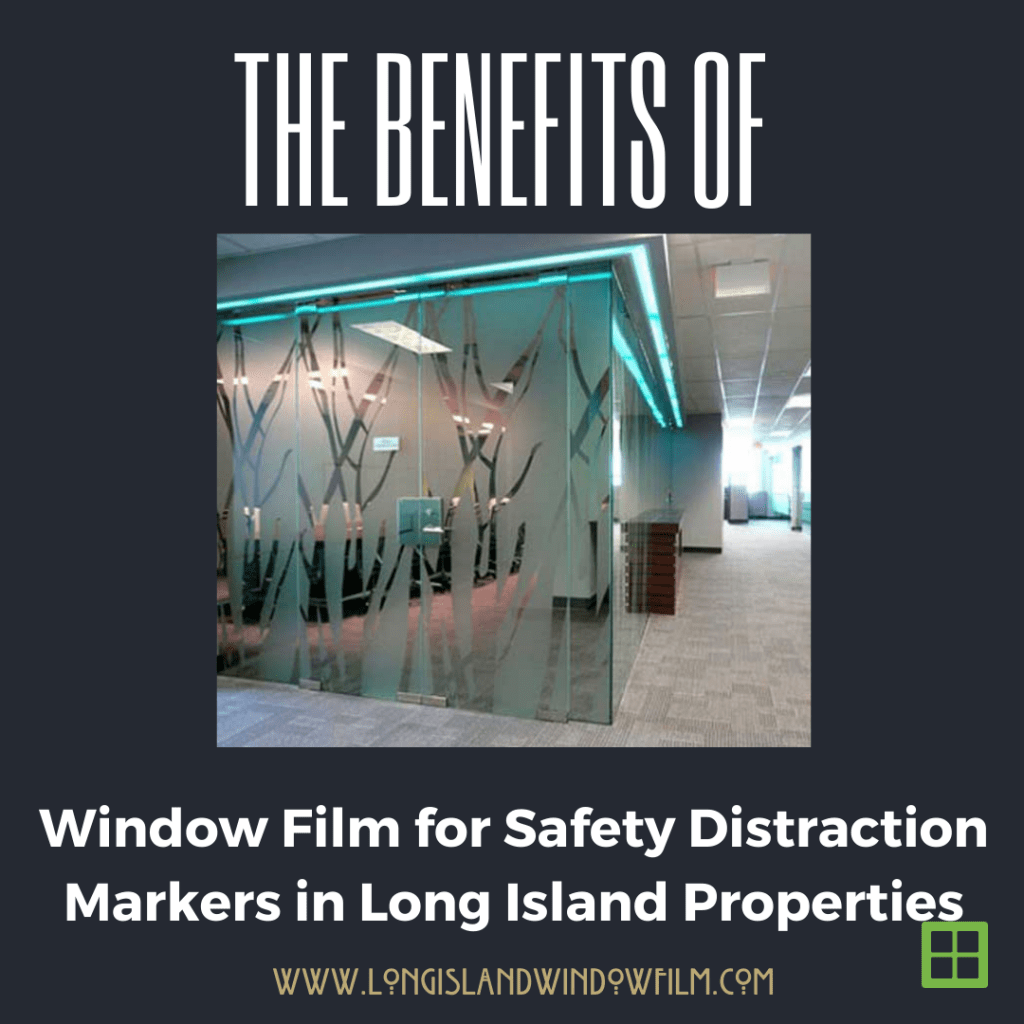 May 13, 2021 The Benefits of Window Film for Safety Distraction Markers in Long Island Properties Read More 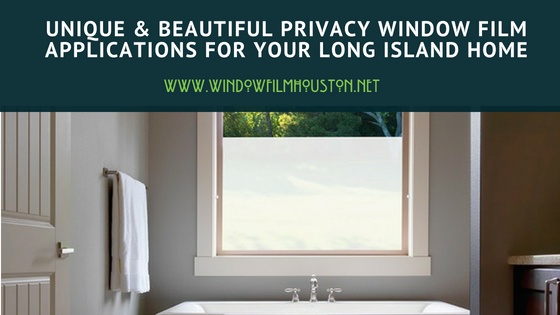 May 14, 2018 How Privacy Window Film Applications for Long Island Homes Is Changing The Home Improvement Game Read More
Get a Quote