Can Window Film Be Removed?

One of the most common questions we get here at Long Island Window Film is, is the process permanent? Can window film be removed? We totally understand why some customers may hesitate to install anything on their windows. Windows are an important aesthetic feature and replacing them is expensive.

Window tint is commonly used to improve the energy efficiency, security, and privacy of ordinary windows, but some homeowners may not like the idea of a permanent retrograde. To clear the air and provide some peace of mind to our customers we’ve provided a detailed answer to this question below.

In the majority of cases, yes. Most window films are removable. This includes both static cling films which are held in place by suction and adhesive window films that are attached with a sticky binding agent. In either case, a professional should be able to remove the film without damage to the glass or window frame. However, we do not recommend attempting this on your own. You could either damage your windows or void your warranty. At Long Island Window Film, we offer both professional window film removal and matching services.

Can I Reuse My Window Film After Removing?

Unfortunately, most adhesive window films are a one and done deal. They cannot be reused after removing. Static cling films, on the other hand, are often reusable. These make for a great short term solution. They’re also a great option for homeowners that aren’t ready to commit to something long-term.

Have questions? Our expert staff will be happy to help! Call today to get in touch! 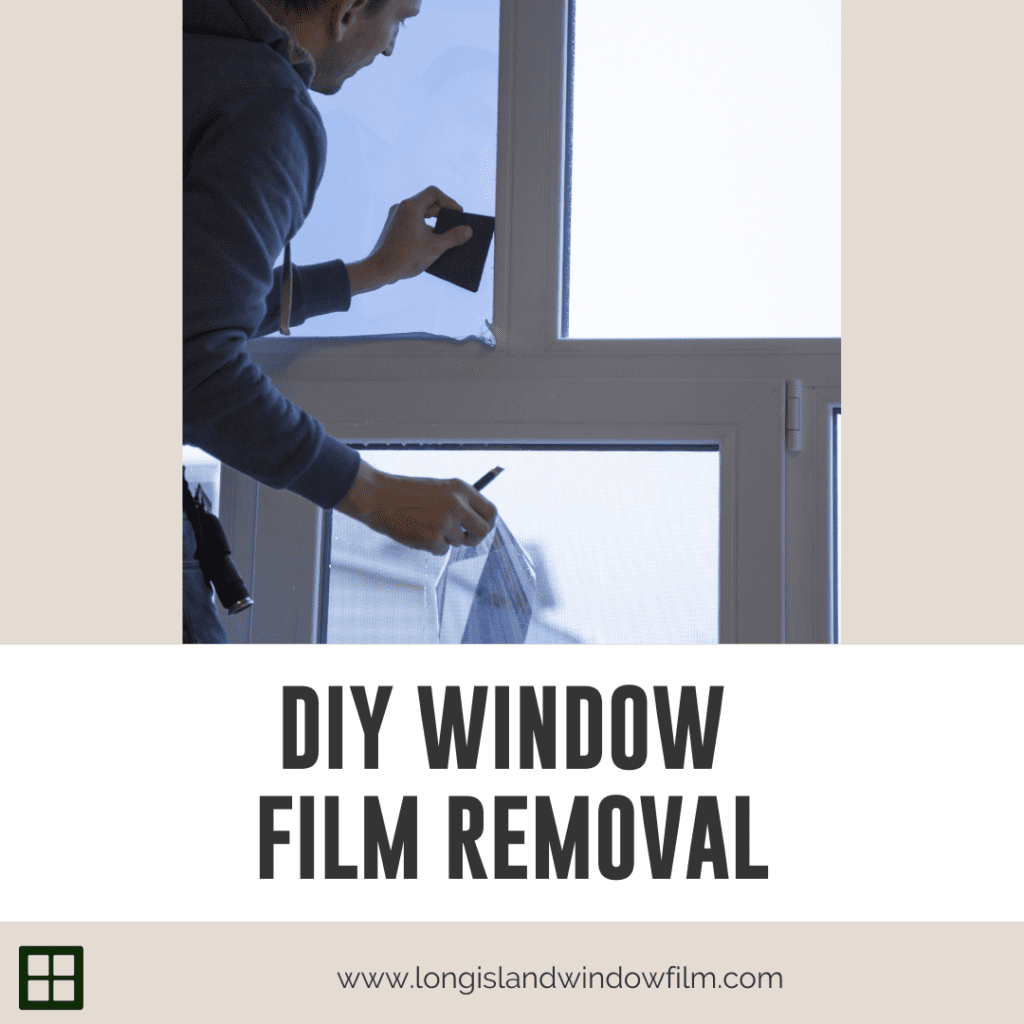 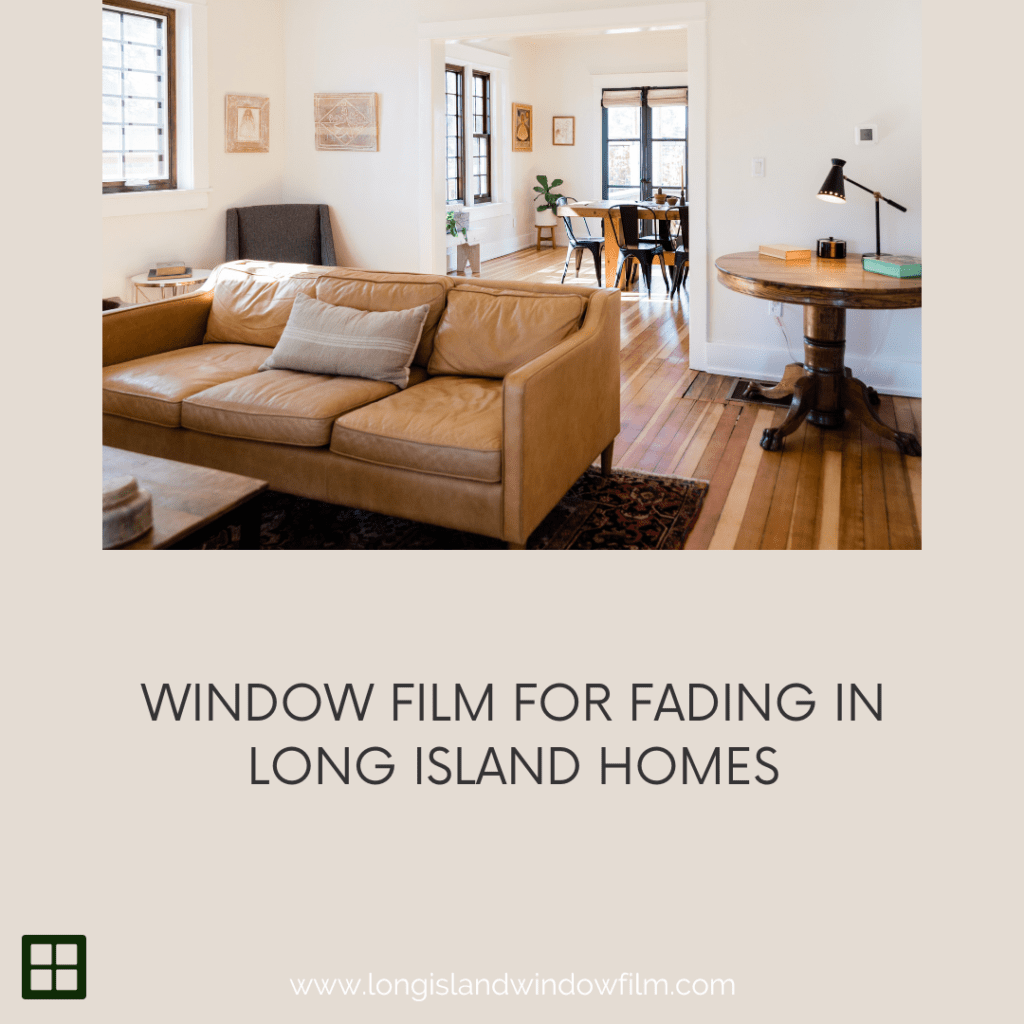 Next Post Window Film for Fading in Long Island Homes 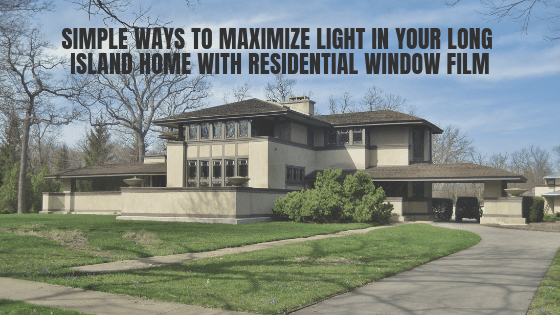 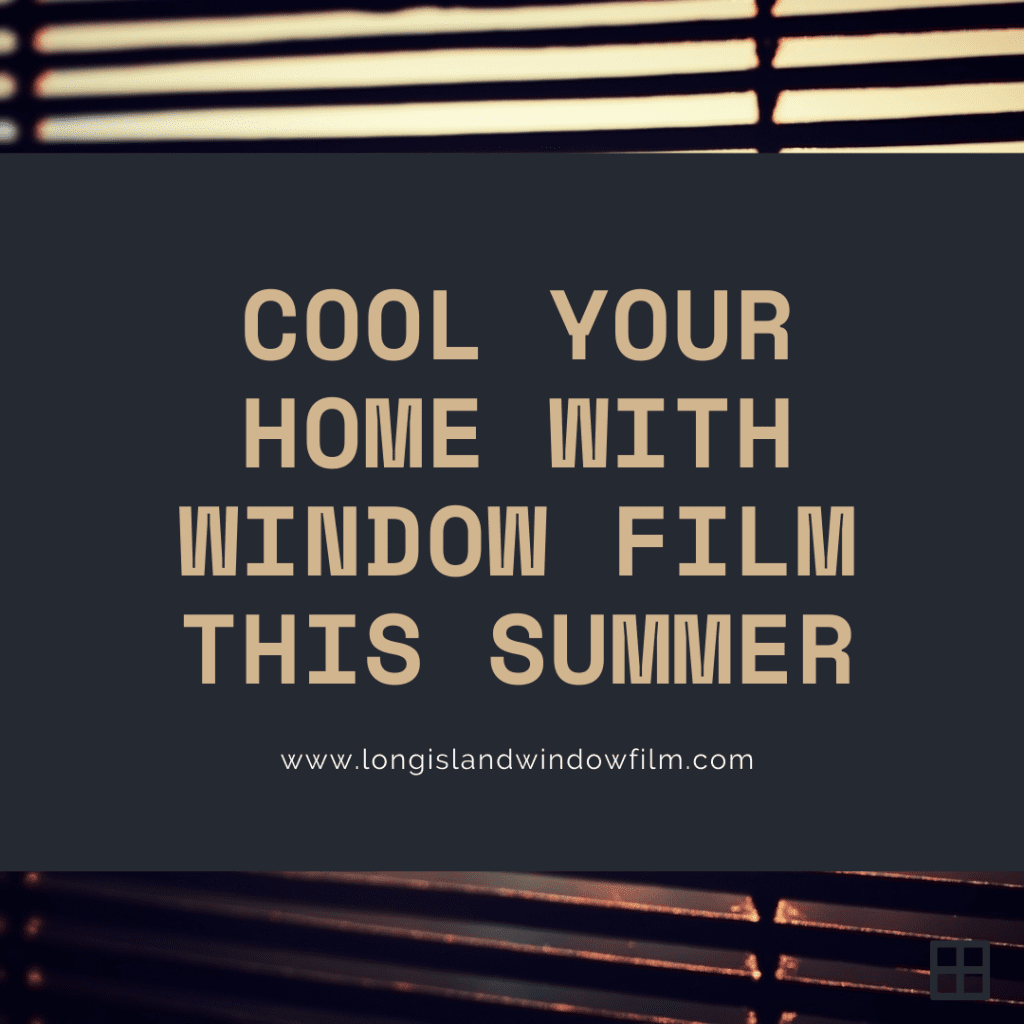 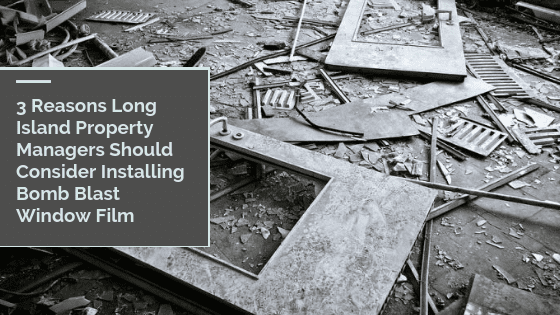