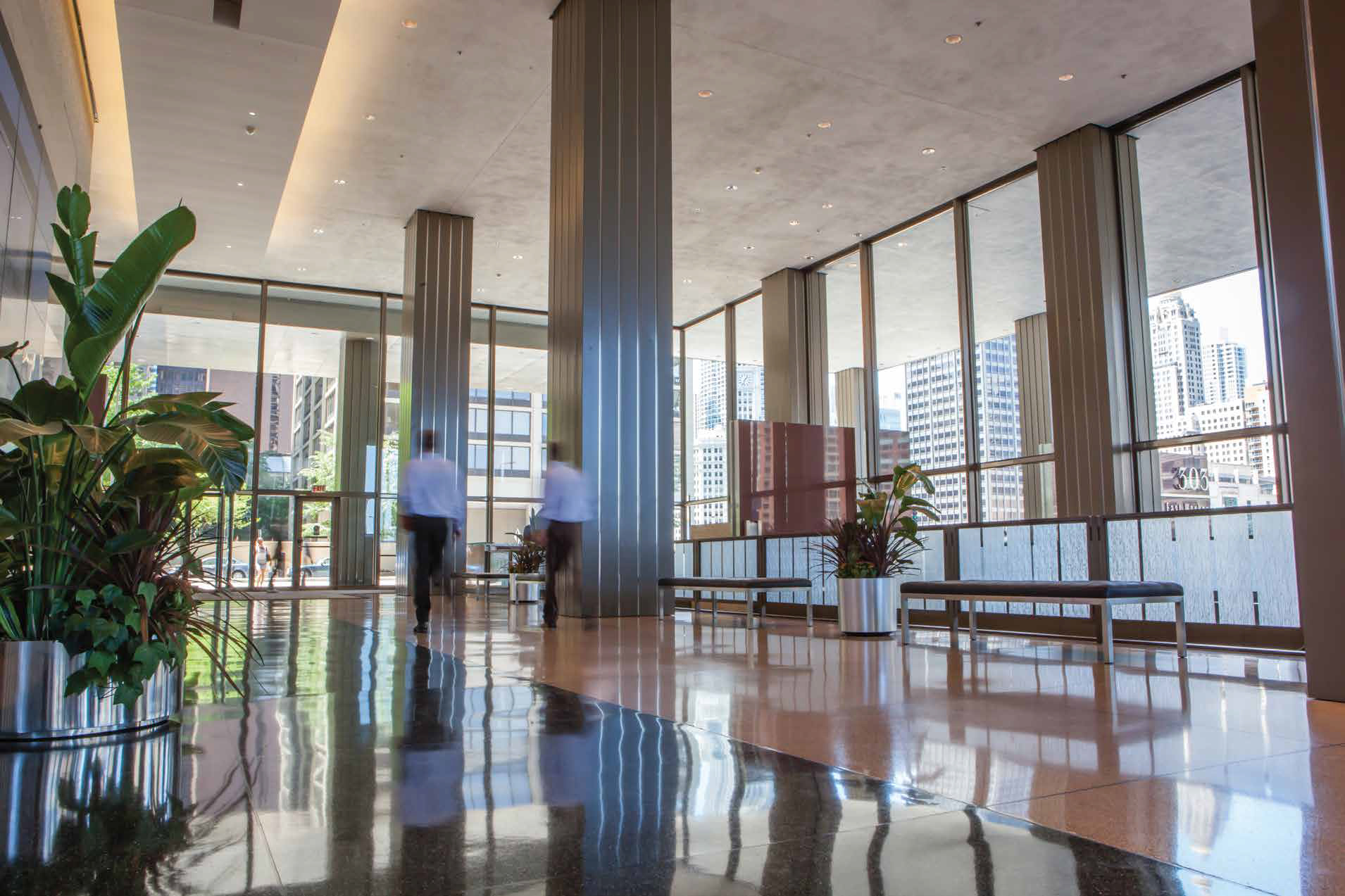 With EnerLogic film for your Long Island home or office, you can stay comfort indoors no matter the weather outside. Most window films reject heat year round, which can be problematic for regions with cold winters when heat is desirable like New York. But EnerLogic films offer a different type of solar control. EnerLogic window films use revolutionary low-e technology to regulate heat for optimal temperatures year round. EnerLogic films reject heat during the summer and trap beneficial heat indoors during the winter, keep buildings at optimal temperature year round.

How EnerLogic Works
Enerlogic films are created using what’s referred to as low-e, or low emissivity, technology. Low-e coatings control the amount of heat that’s radiated by glass. When light comes into contact with a glass surface like glass walls or windows, the glass absorbs the energy from the heat and reradiates it away from its surface. The ability of a material to radiate heat is called is referred to in terms of its level of emissivity.

Because EnerLogic films have low emissivity, they absorb less heat, which allows interiors to stay at the desired temperature and makes HVAC systems work more efficiently. For this reason, EnerLogic films are considered a four season film because they provide year round climate control.