Homes are expensive and it makes sense that looking for ways to cut corners is always on every Long Island homeowner’s mind. There are ways to do this and, definitely, ways not to. When it comes to window film–going cheaper is not a great idea. Especially when for just a few more dollars per square foot you can get a fantastic and incredibly effective film for any issue you are having on the windows of your Long Island home.

With so many affordable window films option available for your Long Island home–there really is no reason to cut corners and buy cheap film. We typically don’t carry films at this lower price point for this very reason. Contact us to start a conversation on window film price points for your home today. 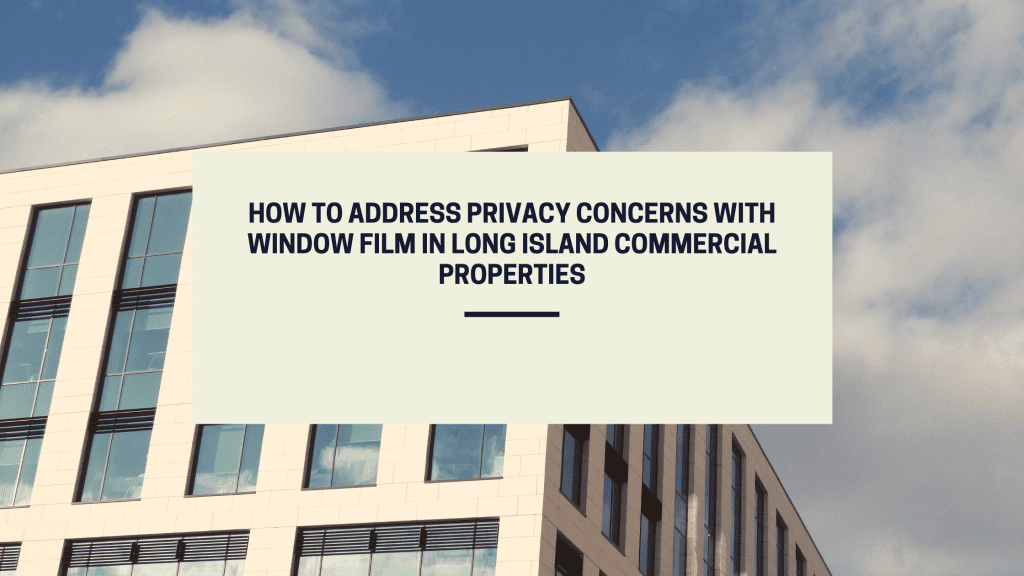 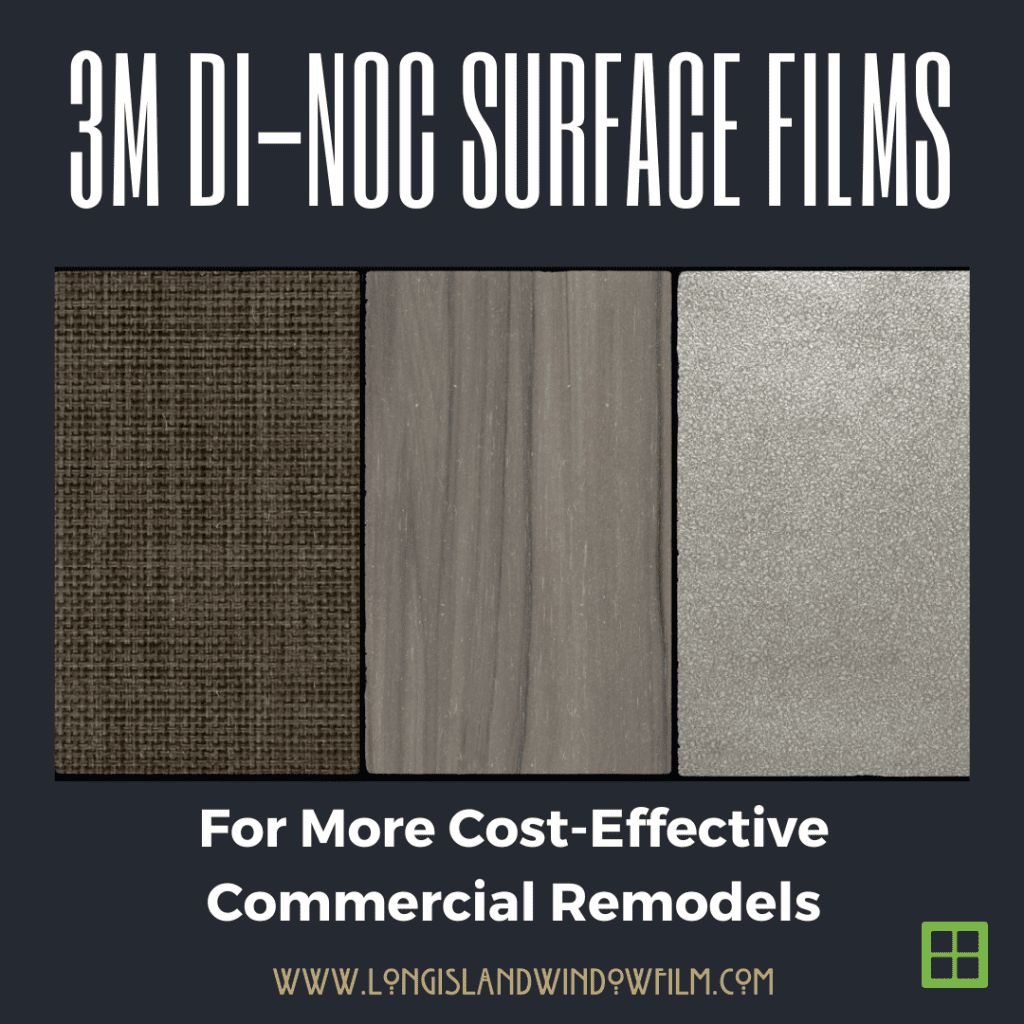 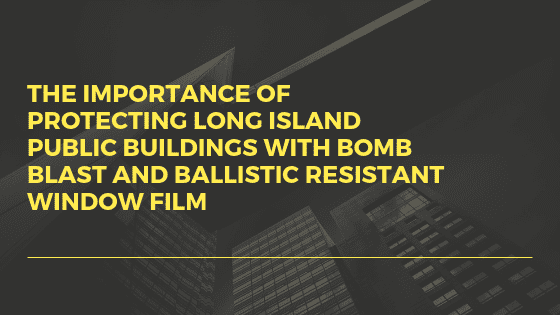 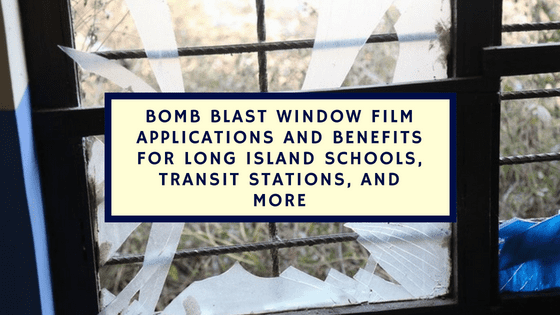