While violent crime rates have declined in the past few years, New York is still considered to be one of the most dangerous places in the country. Many economically depressed regions exist in the Long Island vicinity where theft, vandalism, and violent crimes are unfortunately very common. At Long Island Window Film, we are committed to the mission of making Long Island a safer city for everyone. We carry a variety of security window films that can protect Long Island homes, schools, and businesses, some of which are ballistic. Ballistic resistant window films provide Long Island building owners with an advanced level of security and protection from violent attacks and ballistic forces as well as comfort and peace of mind.

While there is no sure way to tell when disaster will strike, building owners can still take actions to stay prepared for emergencies. One of the ways that schools, businesses, and government/military organizations can protect occupants is with ballistic resistant window film. Ballistic resistant window film systems alter glass at the molecular level to make it stronger and more resistant to impact. They’re so effective that they’re able to withstand even the most violent forces, including hammer blows, gunshots, hurricanes, and explosives. 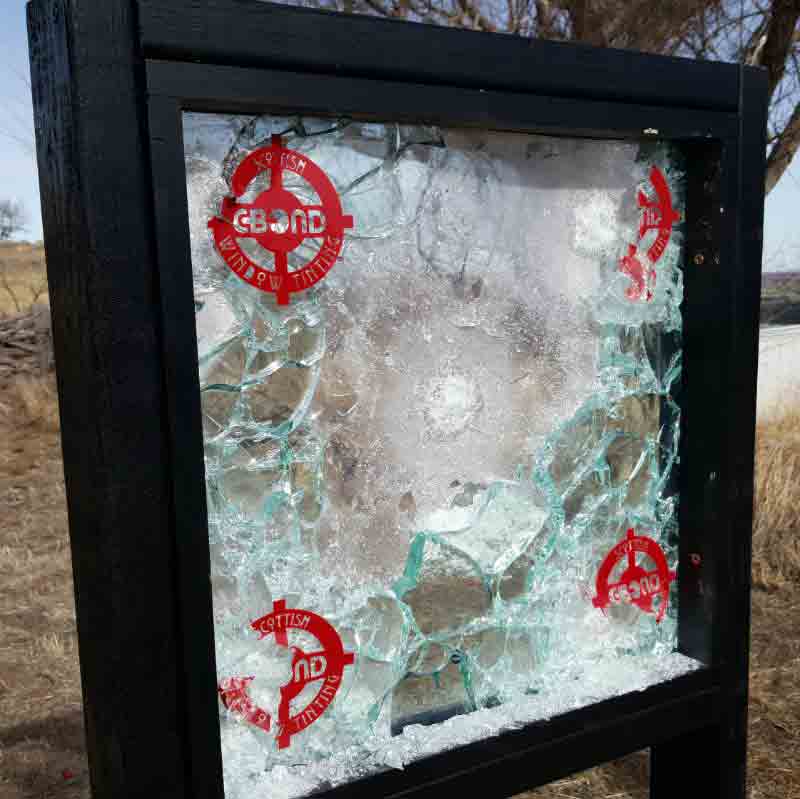 While a violent attack can be a frightening enough situation as it is, it’s also one that can cause a serious amount of damage. Broken glass that’s caused by forced entry or gunshots can completely destroy flooring, furniture, and objects. If the damage is severe enough, the building may be uninhabitable until repairs are made. Ballistic resistant window film minimizes damage during accidents and attacks and can lessen operation downtimes for schools and businesses.

Get a Quote on Ballistic Resistant Window Film in Long Island

Get the advanced protection your building needs. Call Long Island Window Film today to receive an estimate on ballistic resistant window film for your Long Island school, office, hotel, or commercial property or schedule an appointment for installation.