Solyx is one of the largest companies specializing in the manufacturing of decorative window films. With one of the largest selection of decorative styles and designs, Solyx window films offer Long Island building owners freedom and versatility when it comes to designing the look of their space. Specially designed to be used for interior glass applications, these window films offer a unique and creative way to add color and privacy to building interiors and are a stunning choice for decorative window tinting. And with so many attractive styles, colors, and finishes to choose from, Solyx films can accomplish nearly any look or architectural need. 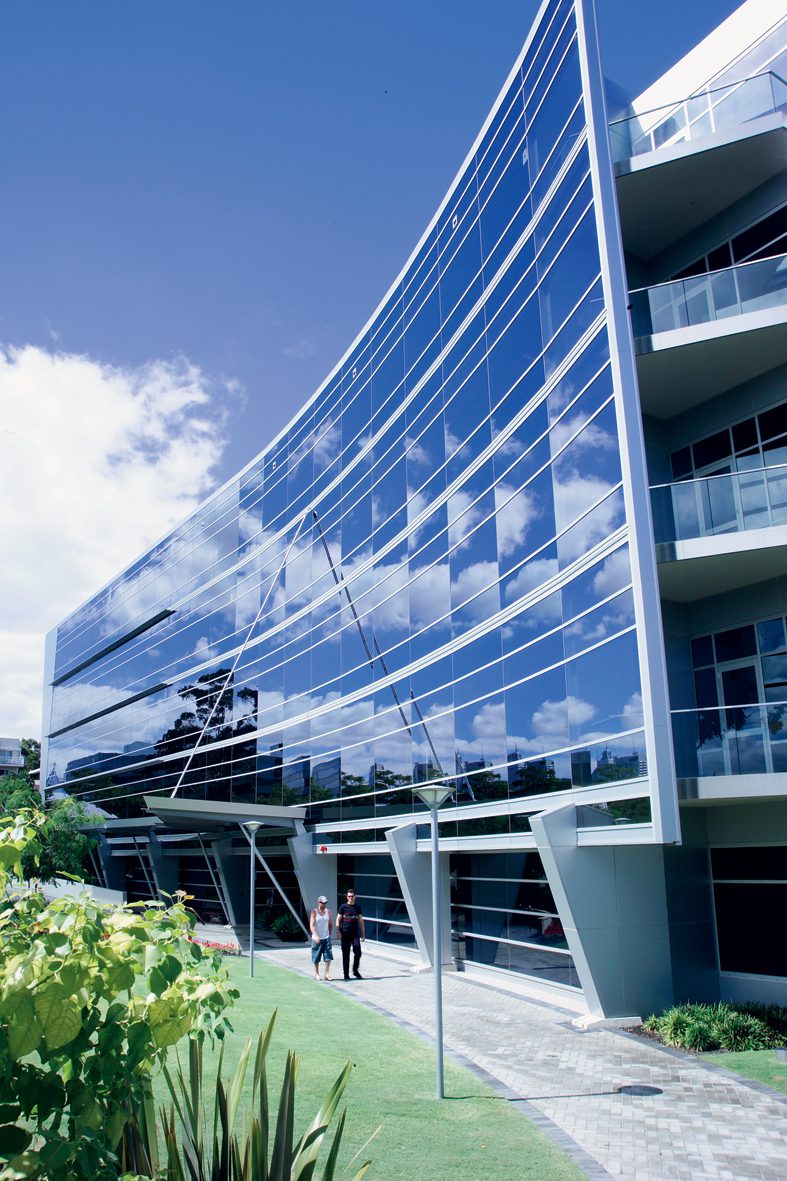 Solyx Window Film Benefits
Why choose Solyx window film for your interior decor? The answer is simply really. Solyx window films offer benefits unlike any other decorative tinting options. With Solyx for your Long Island home, office, or commercial building, you can enjoy:

Solyx Window Film Styles
Solyx window films offer endless possibilities for designing your space. Solyx window films are available in hundreds of different styles, including both classic and contemporary looks. Some of the most popular Solyx films that we carry include:

Get a Quote on Solyx Window Film in Long Island
Take your interior design to the next level. Call Long Island Window Film today to begin exploring different looks with Solyx window film for your Long Island home, office, or commercial property. We look forward to working with you on your project!

Solyx:  Function And Form In One Gorgeous Decorative Film

A world leader in the decorative window film market, Solyx window film is one of the very best choices for applications in residential and commercial settings here in Long Island.  With so very many visible light transmission options, it allows you choose how little or how much light flows through your windows, while also providing a variety of privacy levels for nearly every application: windows, doors, glass cubicles notwithstanding.  Some of the decorative window films from Solyx are even engineered to perform niche functions like cloaking films that block out screens and monitors only or whiteboard films that allow for low cost, space-friendly whiteboard solutions in commercial settings. Furthermore, there are a number of colors, looks and finishes for virtually unlimited design possibilities. This means you get the very best aesthetics for the windows on your Long Island home or business with no sacrifice in functionality. To see just how lovely Solyx window films for yourself, explore the gallery below or click here to see all of the  Solyx offerings.