In this day and age safety and security concerns for our religious institutions are at an all-time high. Which is why utilizing the most potent technologies on the market today to protect your church, synagogue or temple, is a good idea and could mean the difference between remaining safe during an attack and the unthinkable.  The part of any building most vulnerable to attack are its glass windows and doors.  Even tempered glass is easily penetrated, allowing a would-be attacker unchecked access to harm your congregation. Some churches have started hiring armed guards for protection but this tact still leaves a number entry point open.  The strongest defense of your Long Island religious facility’s glass entry points is to have safety and security films applied to them.

At Long Island Window Film, we carry the best safety window films on the market today.  Backed by the technology from 3M and Eastman Chemical, they will greatly inhibit an attacker from gaining entry through church windows or doors for what could be seconds up to minutes.   Even after shooting or striking the glass multiple times, the attacker will not fully penetrate the glass right off, allowing your congregation precious time to escape, and also allowing for first responders to arrive.  While no window film makes a window 100% “bulletproof”, safety and security films, like those treated with C-Bond adhesive, are about as close as you can come–requiring a number of shots or blows to fully penetrate, like in this video.

When looking for the highest level of security films for your Long Island religious facility, it is important to mention that films treated with C-Bond adhesive offer the highest level of safety available, working on a molecular level to make glass more flexible and strong. This adhesive even makes windows resistant to the incredible impact of a bomb blast.

Bomb Blast window films take the idea of security up a notch. These thicker films share a lot of the same properties as other safety and security films but are also uniquely engineered to prevent flying glass.  This causes significantly less human injury in the event of an explosion. These films and sold along with special attachment systems to ensure that glass, while still shattering, remains in or near the window after a bomb blast.

Whether your project includes an entire religious campus, or simply a small chapel, we, at Long Island Window Film, invite you to contact us today to learn more about how our Safety and Security window films might be able to provide your organization with peace of mind. 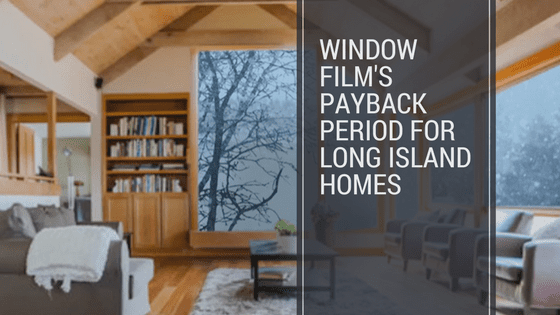 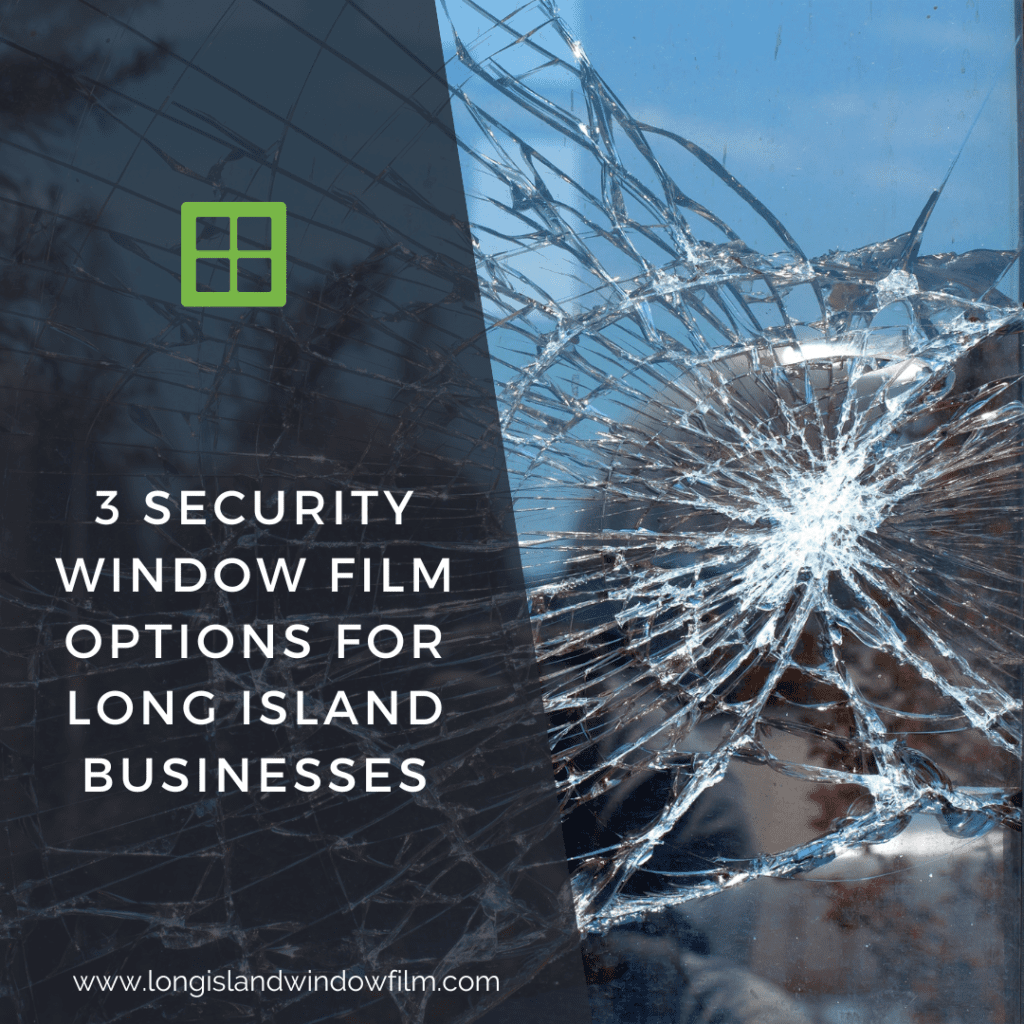 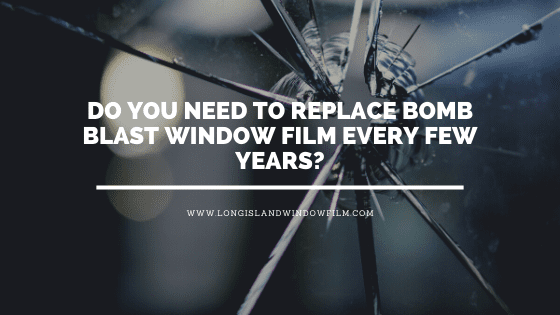 March 11, 2020 Do You Need to Replace Bomb Blast Window Film Every Few Years? Read More
Get a Quote