We all love to root, root, root for the home team and in New York, the fans are the epitome of this. From huge stadiums Yankee Stadium, where the world champion New York Yankees dominate to the smaller venues like MCU Park where the New York Cosmos play, you can find the most incredible sports fans packed in to see the Big Apples best teams any given day of the week. A community with pride in its team is a wonderful thing and tons of fans help make the New York economy strong, therefore, keeping those fans, vendors, coaches, and players safe should be a high priority for the NYC community.  In an era and location where any large sporting stadium or concert venue is a “soft target” for terrorist or gun attack, the best way to keep New York fans and teams from harm is actually quite simple and starts with the entrance to these venues in the form of safety and security window film.

High-performance window films paired with cutting-edge C-bond adhesives and specialized security frames will do a number of things.  From keeping patrons safe to making the stadium comfortable, energy efficient and glare-free. High-end security films used to protect crowds of people from flying glass, debris, bullets, and bombs are stronger and thicker than regular safety films, typically 4 mils to 10 mils thick. It is capable of protecting against high-velocity impacts and increases the chances of survival in a catastrophic event.  The way safety and security films work is by keeping the glass intact even after it is broken–rather than allowing it to explode out. Not only does it protect fans from would be attackers but from natural disasters like earthquakes, tornadoes, hurricanes and more. Also, adding a layer of safety film can protect against scratches, cracks, graffiti, and other forms of vandalism and is much more cost-effective than replacing the glass itself.

To learn more about how security film can protect your New York stadium, arena or concert venue, contact Long Island Window Film and speak to one of our security experts today! 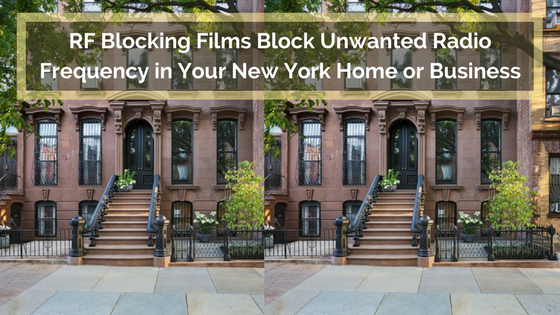 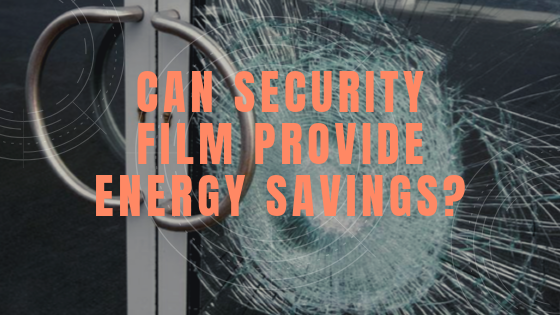 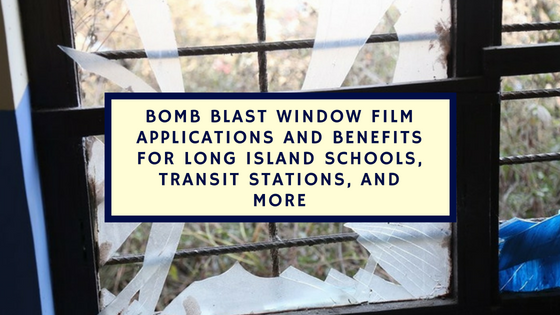 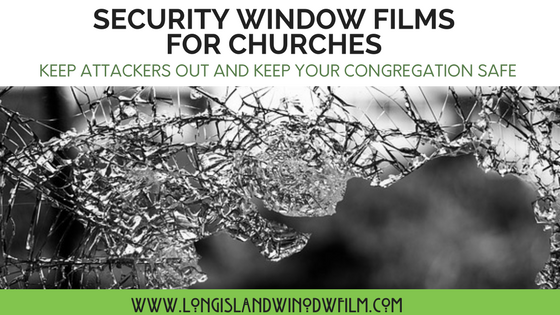